Centuries of History On The Riverwalk

Historically referred to as the Gray-Guilbeau House, the building is named for James Gray and French consul Francois Guilbeau who bought the house from Gray in 1853. The house saw many owners, including the Henshaw family, and was the last of the private dwellings in La Villita.

The Phelps family purchased the home in December of 1970 as their personal residence. Visitors to the home were enthralled with its historical significance and ambiance. Prompted by this the family voted to share the house with all, and the Fig Tree Restaurant was born.

Mr. and Mrs. Frank Phelps opened the Fig Tree Restaurant on March 17, 1971, and operated the the restaurant until 2020 when they were forced to cease operations due to the COVID-19 pandemic. At which time, Sam Panchevre, the owner of Sam’s Burger Joint, took over the restaurant and is planning to launch the newly revamped Fig Tree in September 2022.

We sincerely hope you enjoy this old home and its surroundings as much as those who have lived and dined here in the past.

Luis was a part of original team to open the Watermark Hotel for the restaurant Pesca, with chef Jonathan Parker on the riverwalk in San Antonio. After that stint, moved back to Greenville, SC to work at Thornblade CC and The Greenville CC. Once back in San Antonio in ‘08, received an opportunity to work at Le Reve under Andrew Wiessman on the riverwalk. In 2010 he was part of the opening team For LÜKE riverwalk under the helm of Steve McHugh. While working at LÜKE, he did three “stages” with world renowned restaurants. The 1st was under John and Kerrie Shields at Townhouse in Chilhowie, Virginia. The 2nd being at 3 Michelin star Alinea in Chicago and the 3rd at the Publican in Chicago. With the wealth of knowledge and confidence gained through all of those opportunities, he decided to open Folc in Olmos Park in 2014. In two and a half years he was able to acquire many local and state wide accolades including 10 best new restaurants in San Antonio and the Best Burger Texas monthly. Tragically a fire in 2016 derailed the trajectory Folc was on. Now, after a couple of corporate chef opportunities, he is looking forward to opening a new and revamped Fig Tree. 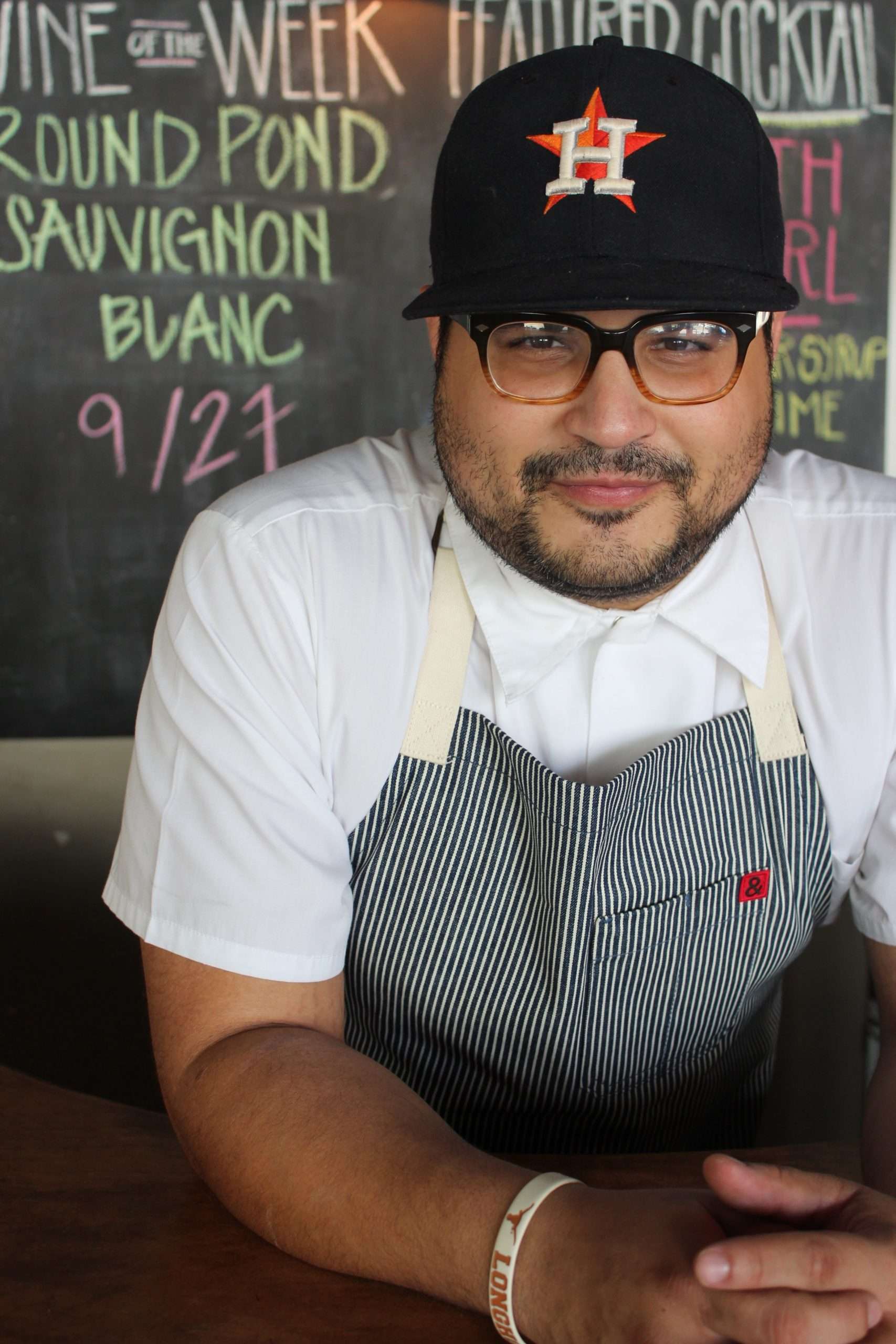